Here is a piece that I wrote for the WESM newsletter that offers a complementary perspective to the post from yesterday. 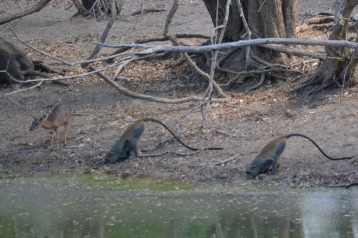 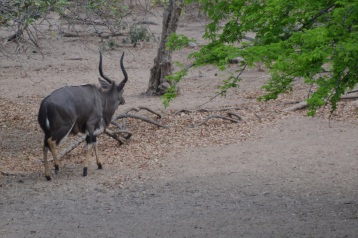 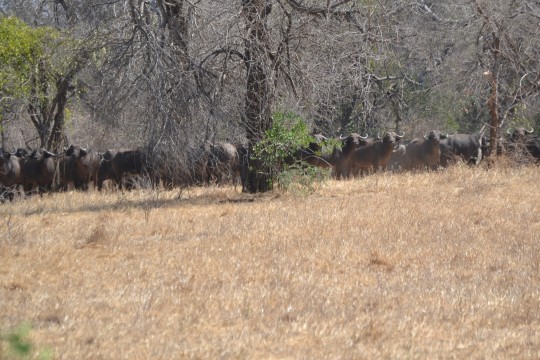 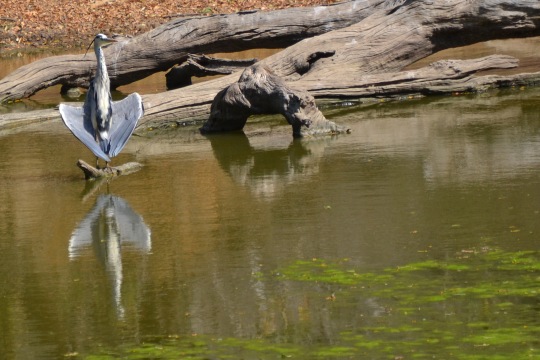 Who can turn down an invitation like this: “We particularly need people with some experience to volunteer, but we also invite ‘amateurs’ to join in. It is an excellent chance to really get to know some of the mammals you might encounter on safari, with an experienced leader.”

Our family of five arrived in Malawi on September 3rd. Our eldest child, 13, is a budding ornithologist and so we jumped at the chance to introduce him to some of the many different birds here. When we learned that Samuel a well-known birder was also going to be along for the count, we signed up.

The advantage of the neophyte is a certain kind of naïve wonder. What is mundane to the experienced eye elicits delight in the amateur. Even yellow baboons are interesting to someone who has never seen monkeys in the wild before. Conversations at the lodge afterwards often centered on getting definitive identifications of various birds, much to the delight of the budding ornithologist. He was able to see the crested guinea fowl, the rarer cousin of the helmeted guinea fowl, whereas Samuel did not. Parsing every little thing was part of the delight.

Even the younger set got in on some of the action though sitting in a hide for 3 hours was beyond them. The 9-year-old went for a long drive in the family Landcruiser to try to find a herd of buffalo spotted the day before. Success! While none of the pictures will get published in National Geographic, standing on the roof watching the herd was a definite highlight.

The veterans of the count had stories of many nyala gathering at the waterholes. There were some comments that such “glory” day stories might discourage the new folks. Instead of discouraging us, these stories highlighted the increased need for efforts like the game count. Explaining why the numbers have gone down is to open up important questions of human activity such as poaching, deforestation, and park management which in turn probes into some of the more troubling parts of Malawian society such as land use, climate change, and corruption.

For us amateurs every sighting was a new wonder to discover. To lose that, to have more decline, would be a grievous loss. We are glad that we accepted the invitation to join in this important work.

UPDATE: A brief discussion on Facebook prompted these thoughts.